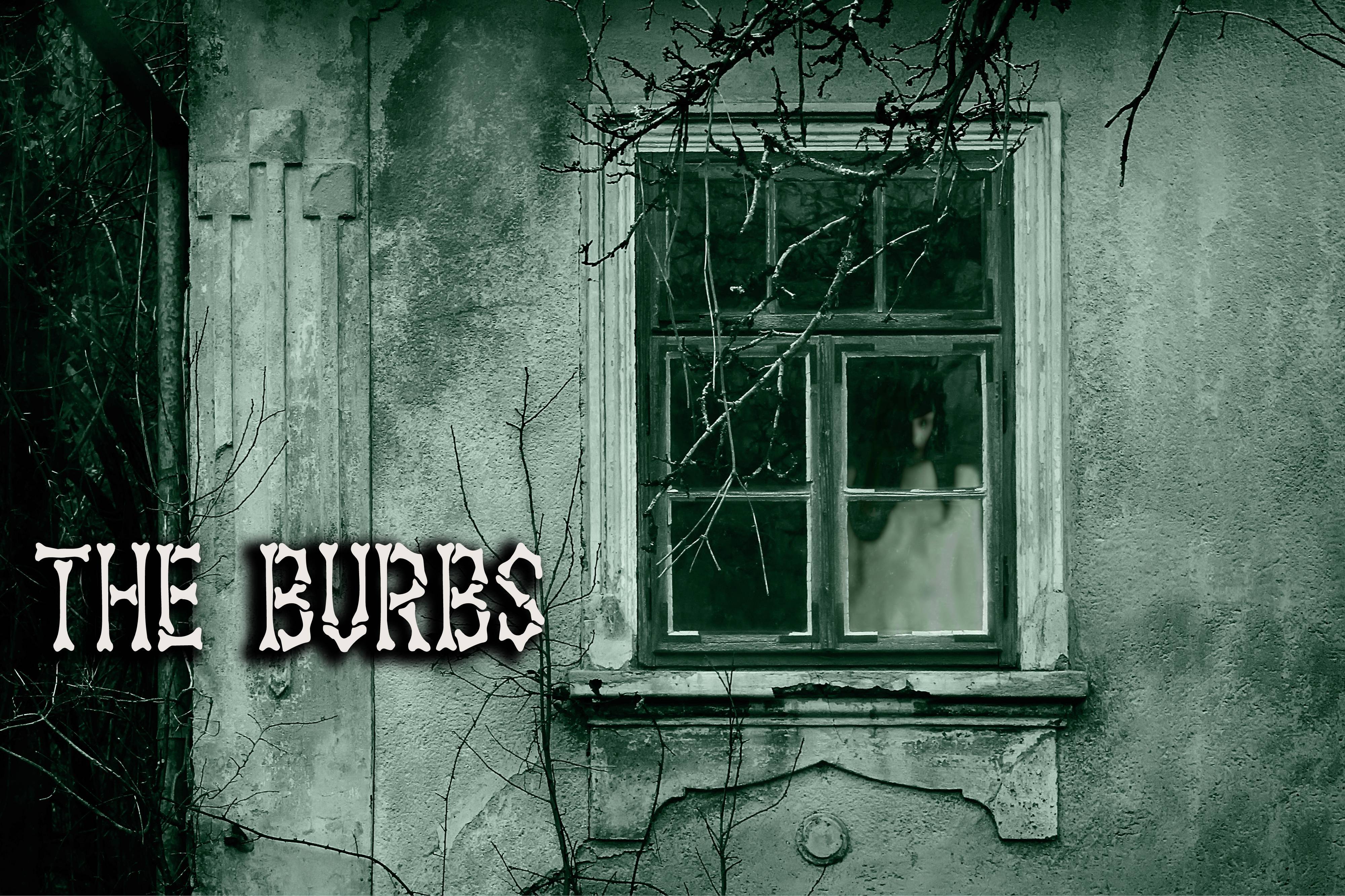 Written and produced by Liane Moonraven

After the sudden and unexpected death of her husband, Lisa Sheraton and her 14-year-old daughter start their lives over by moving to a new town. Lisa believes leaving their old home and painful memories behind will be good for her only child, Brittany.

It doesn't take long for Lisa to find a place she feels is quite suitable for them. Because of the money left to her by her husband's substantial life insurance policy, Lisa knows that, at least financially, she won't have to worry about surviving.

Although their loss is great, both mother and daughter are glad to be together and starting the next chapter of their lives.

If only they could have known what awaits them....

Get answers in each suspense-thrilling episode of The Burbs. 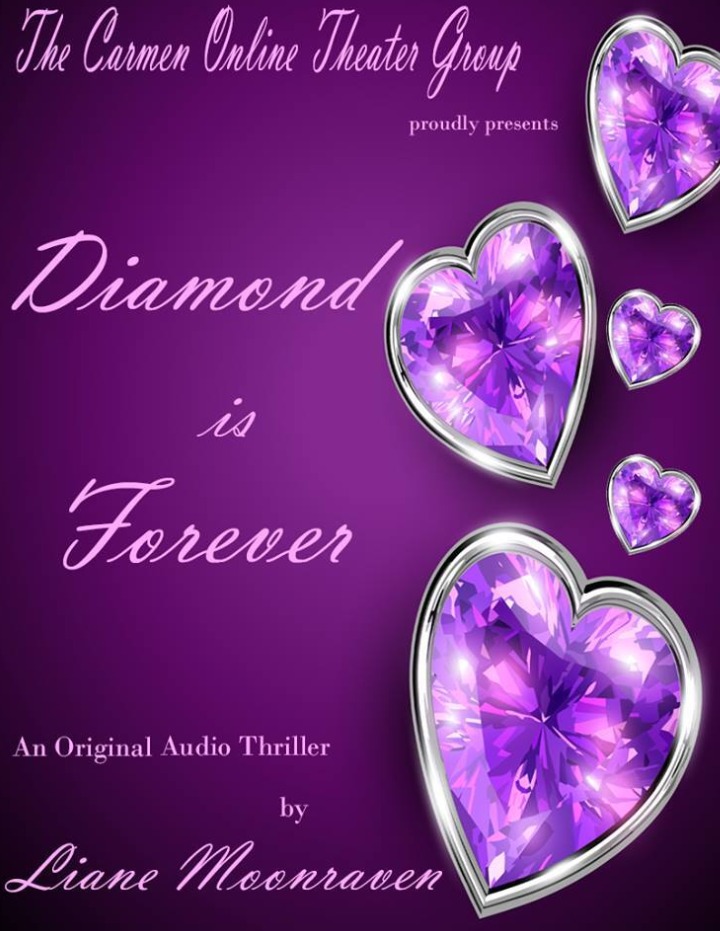 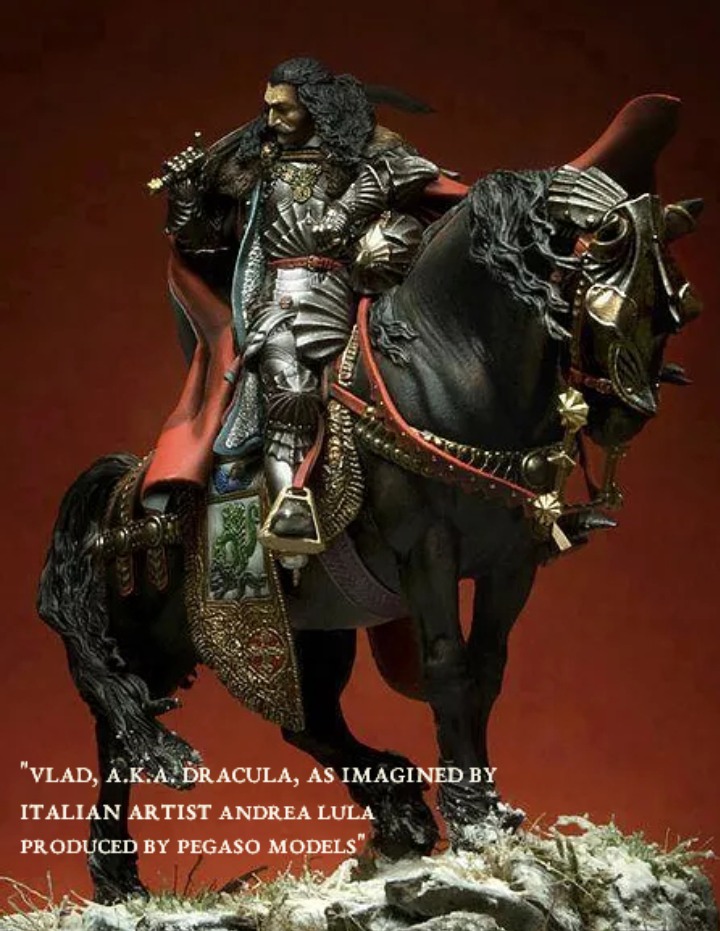 Justice of the Sword 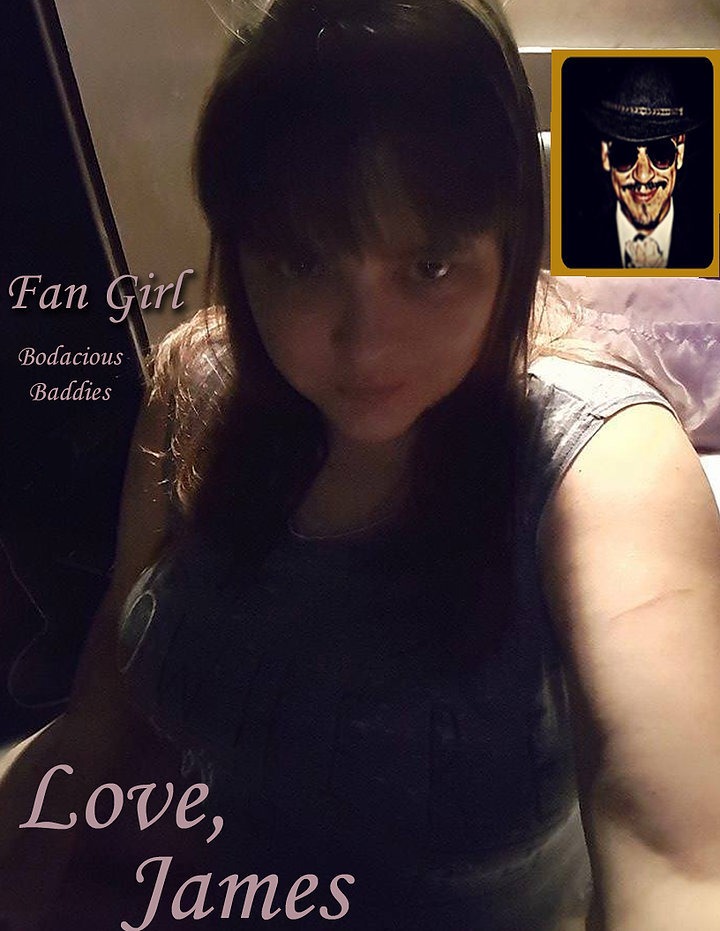 The Carmen Online Theater Group offers Full Service Voice Over and Audio Production for Your Project! 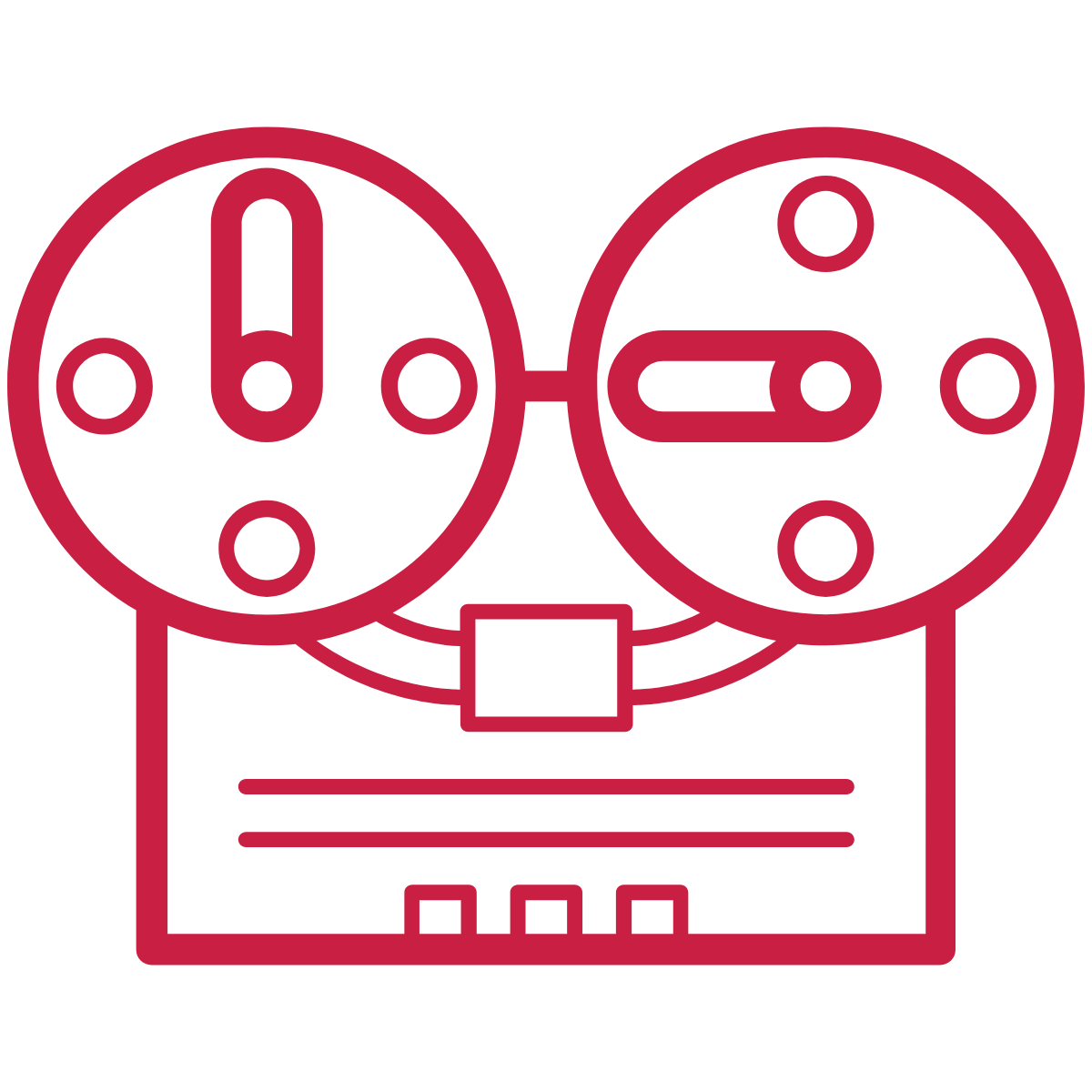 Audio Play
Have YOUR published work converted to an audio play! (better than an audio book!) 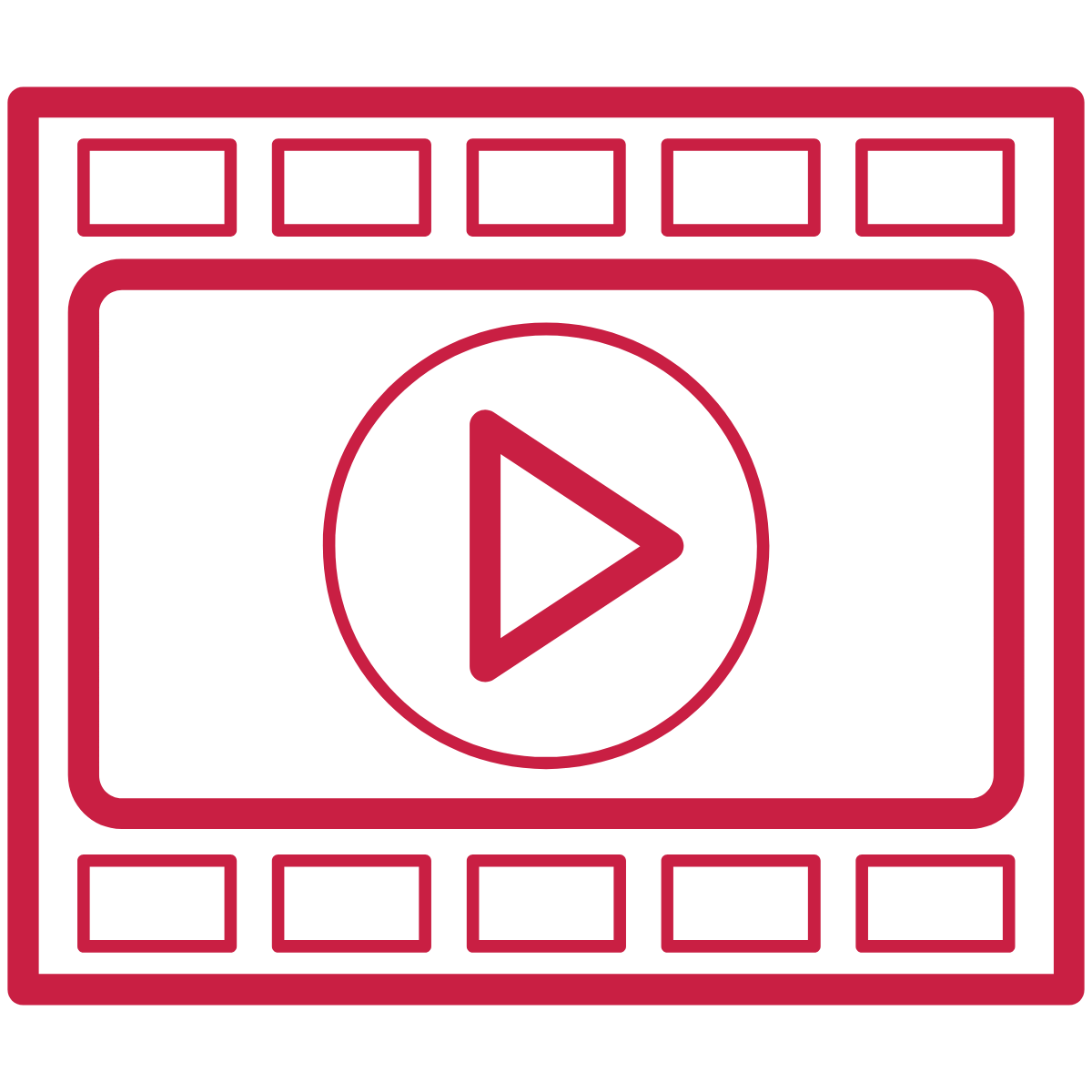 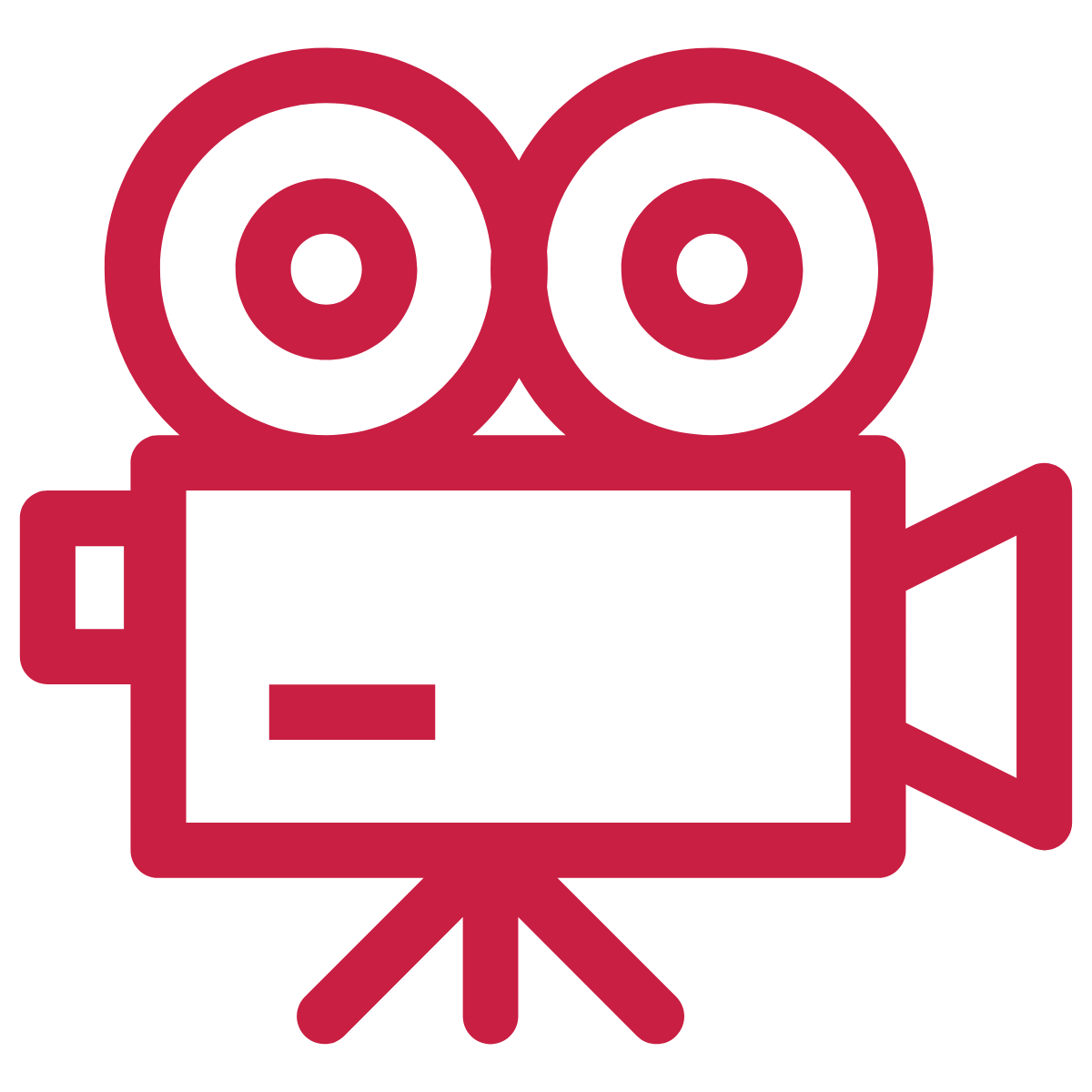 Real Actors
Better than an audio book! Get real actors to perform YOUR published work. 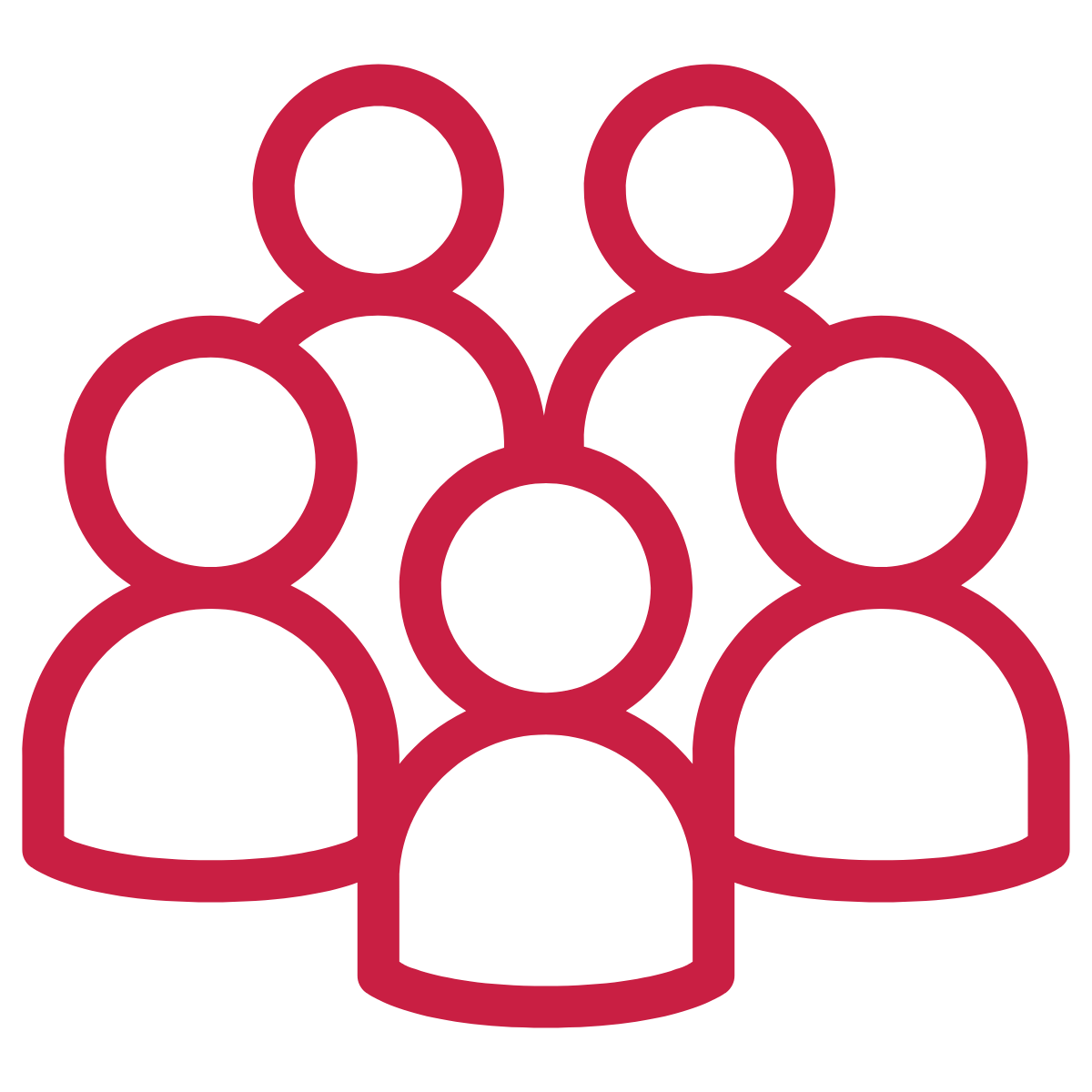 Table Readings
Have your script read by professional actors, live or recorded.

For a free quote, drop us an email and tell us about your project (provide links to your work if possible)
Carmen Online Theater 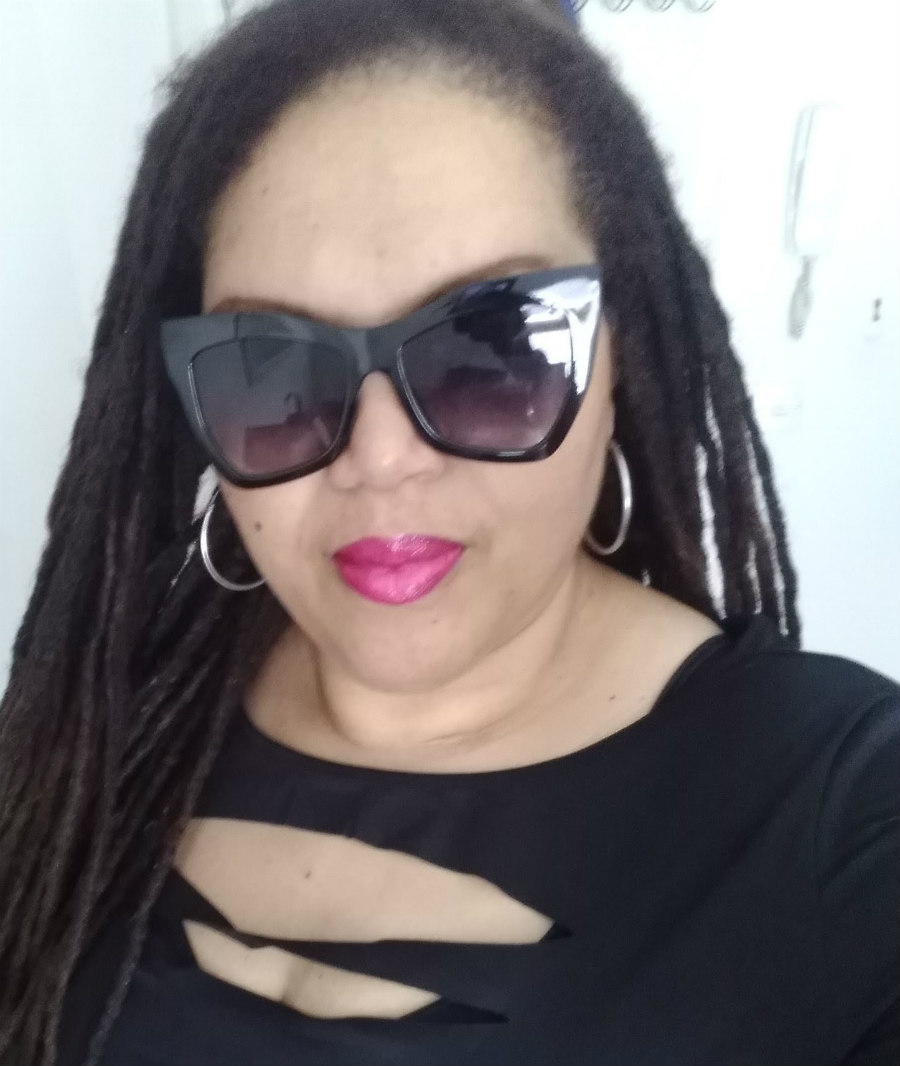 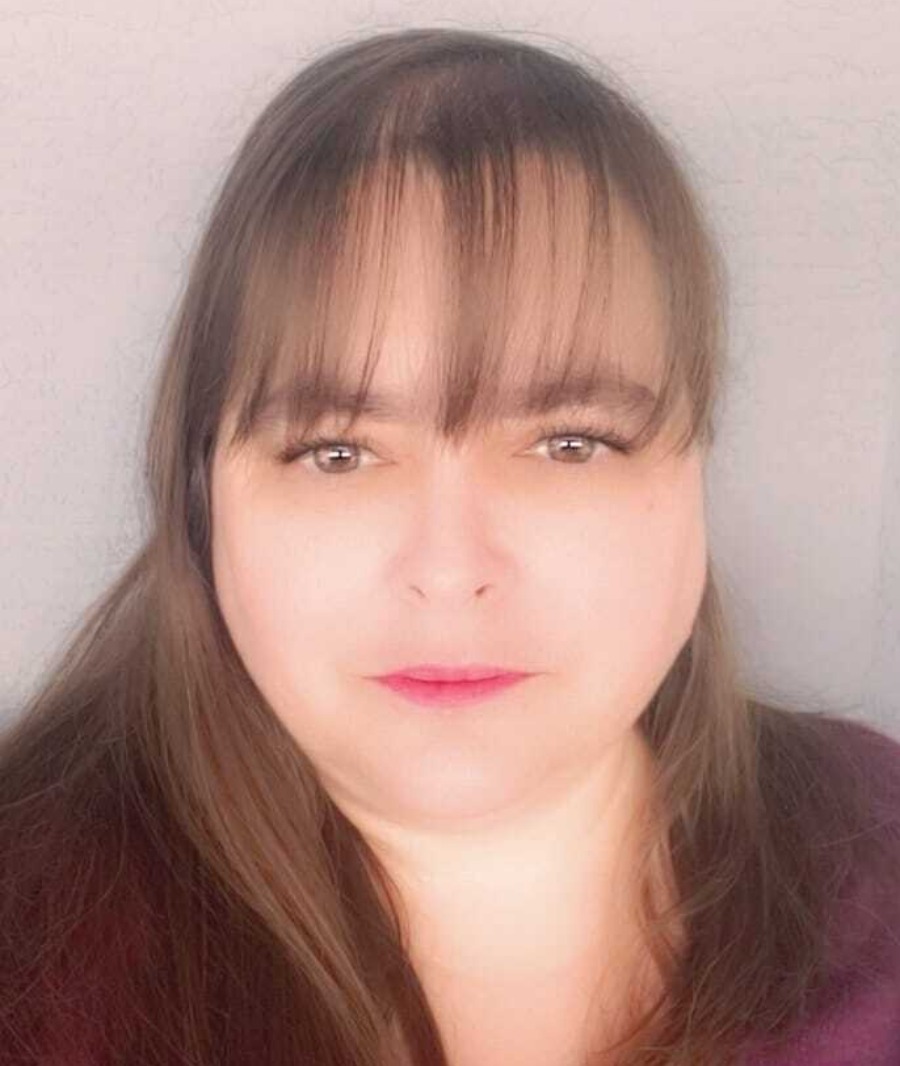 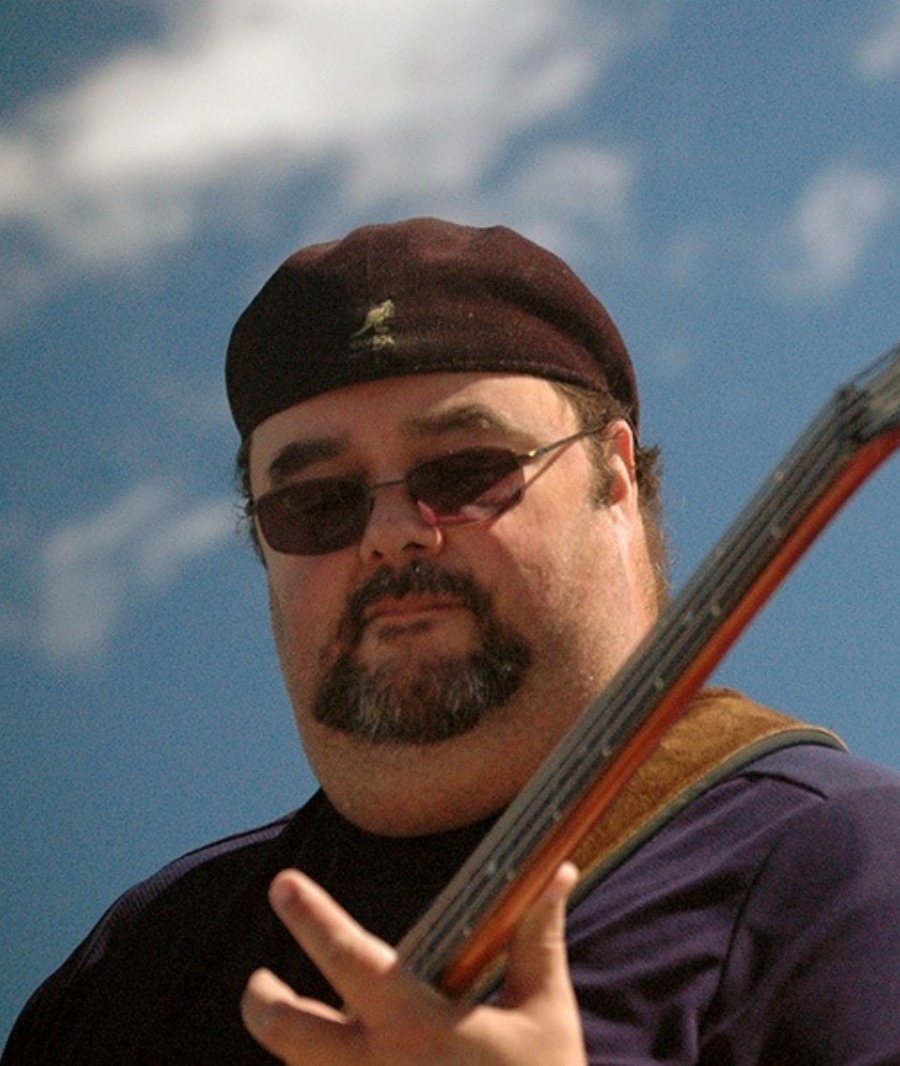 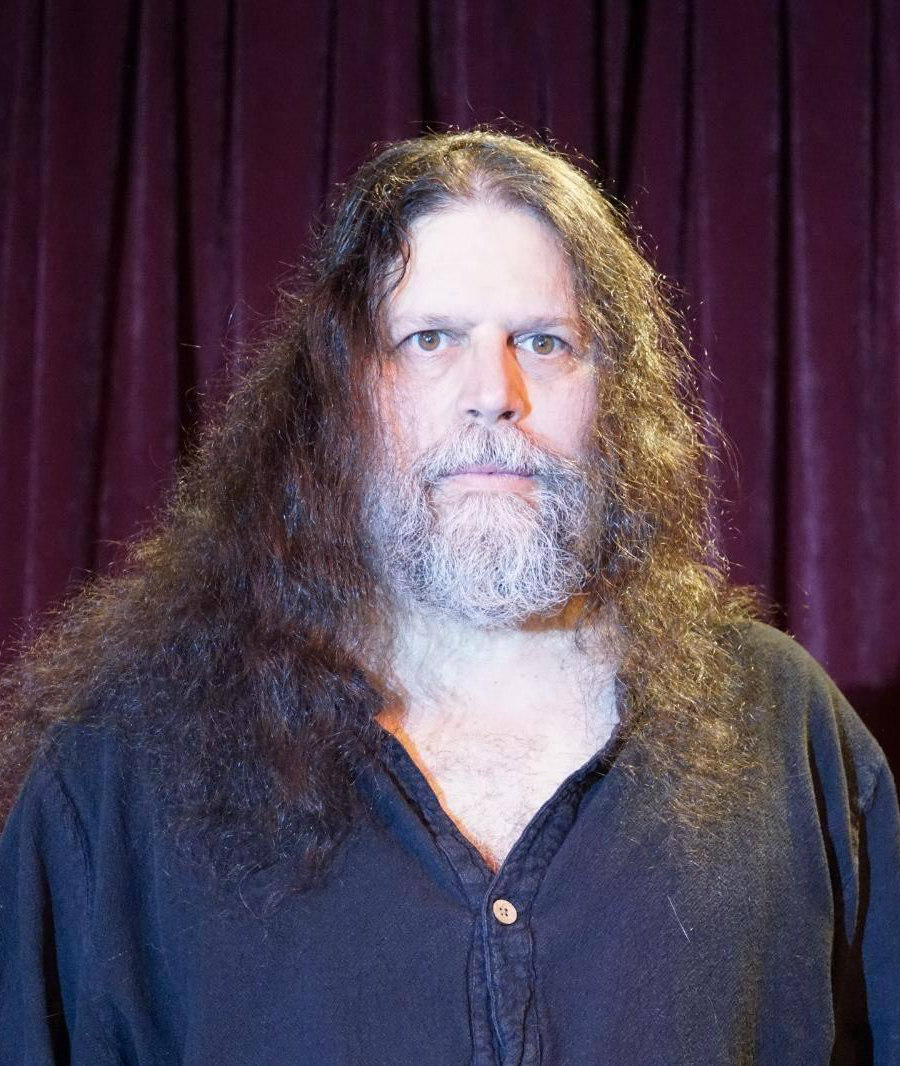 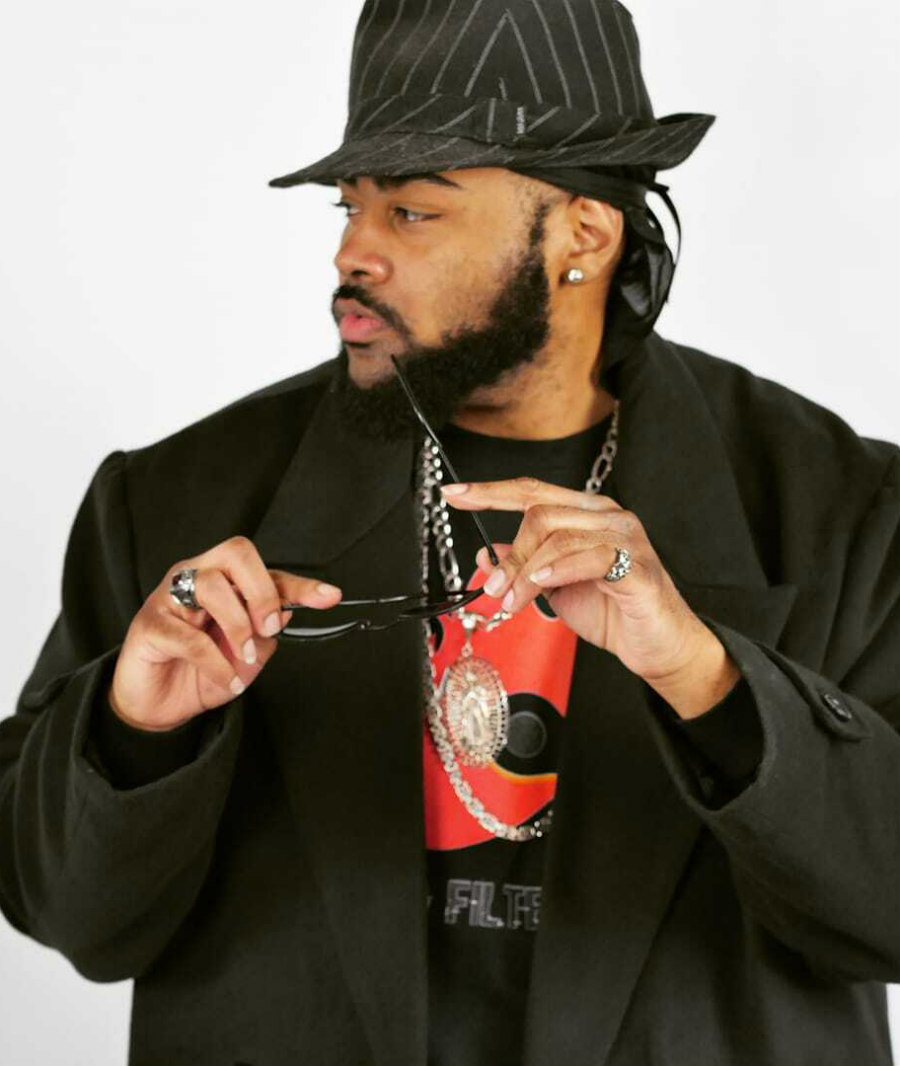 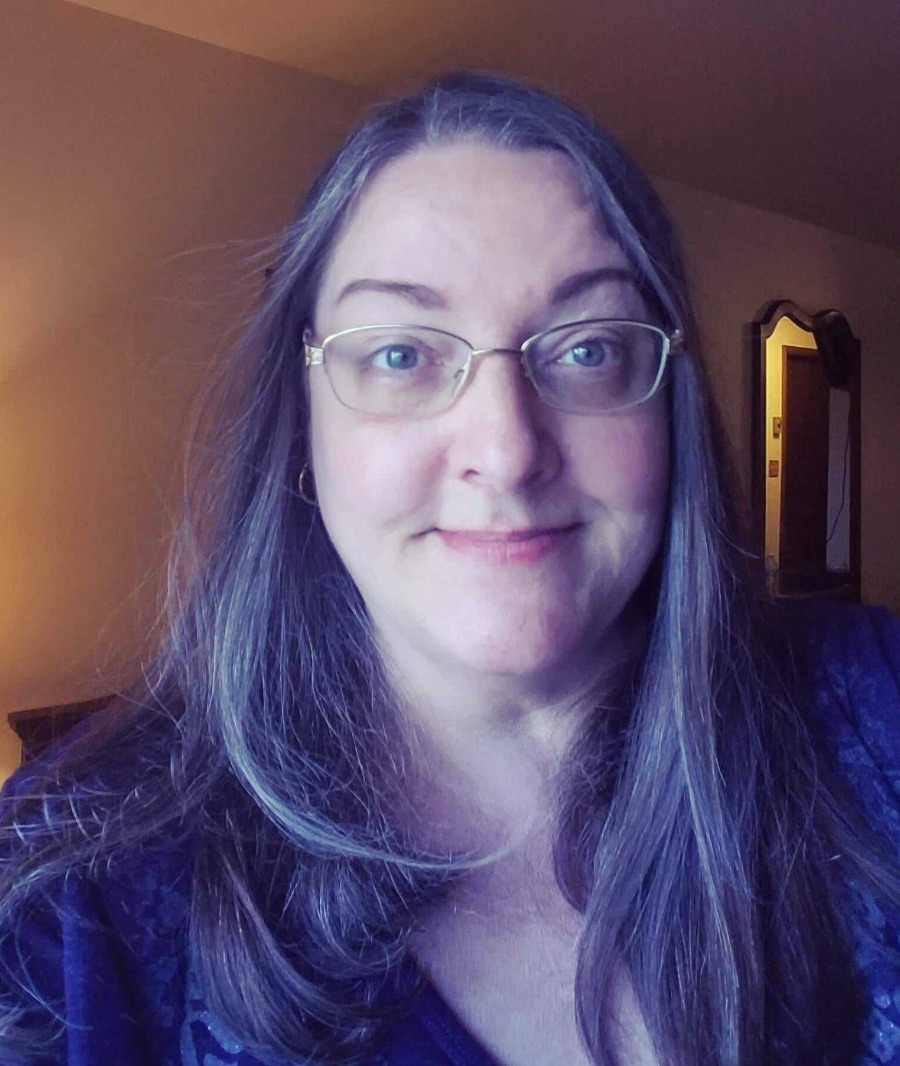 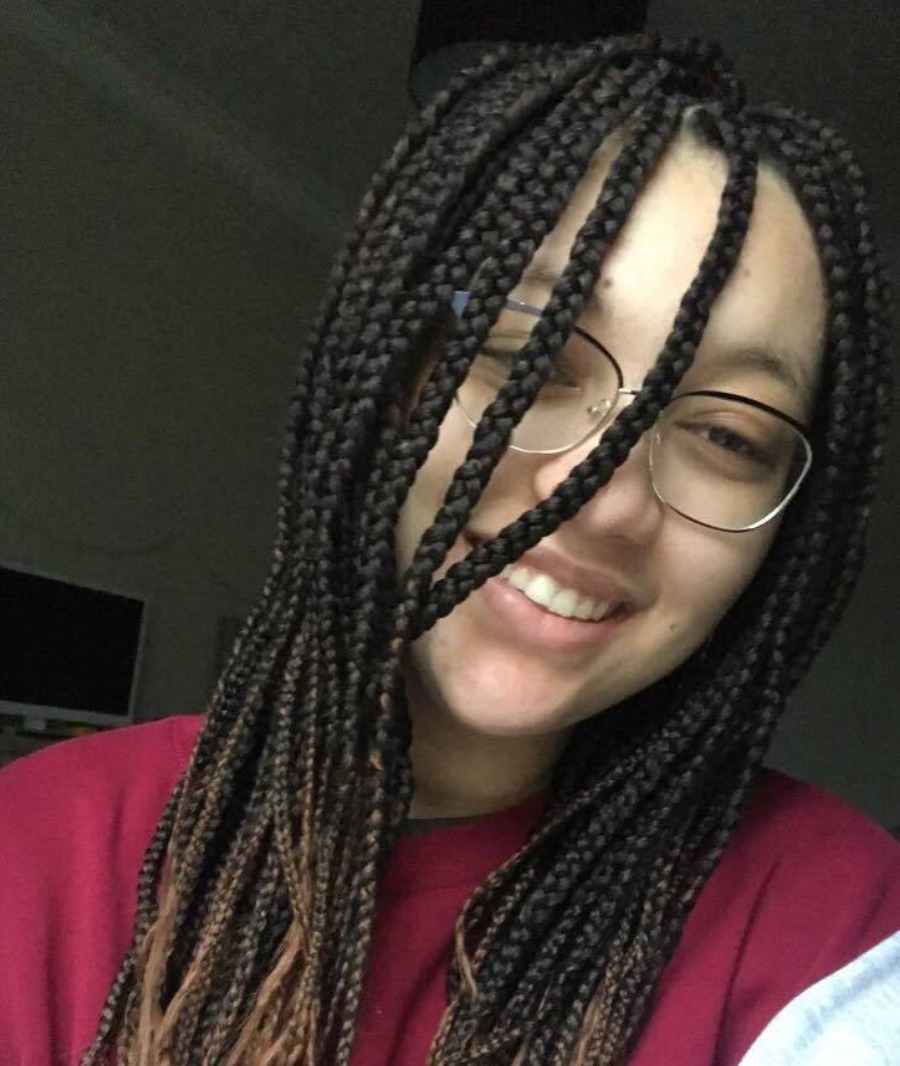 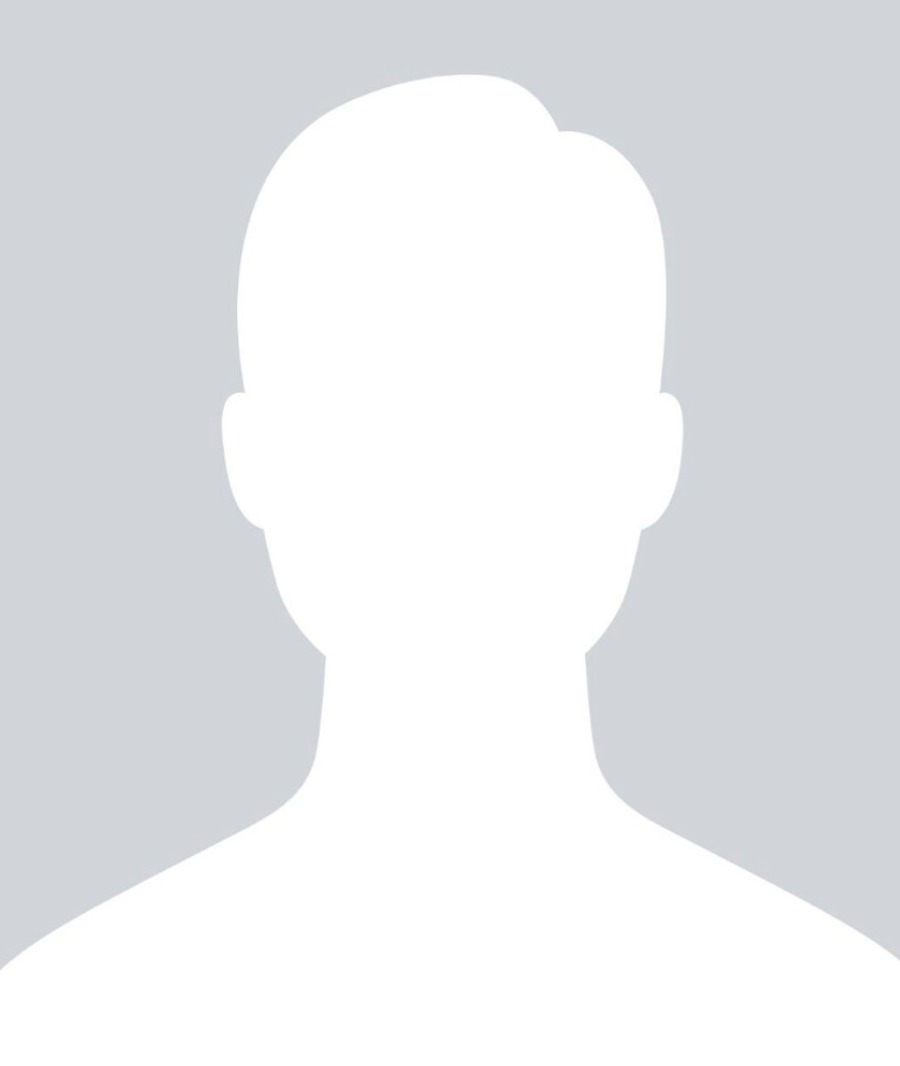 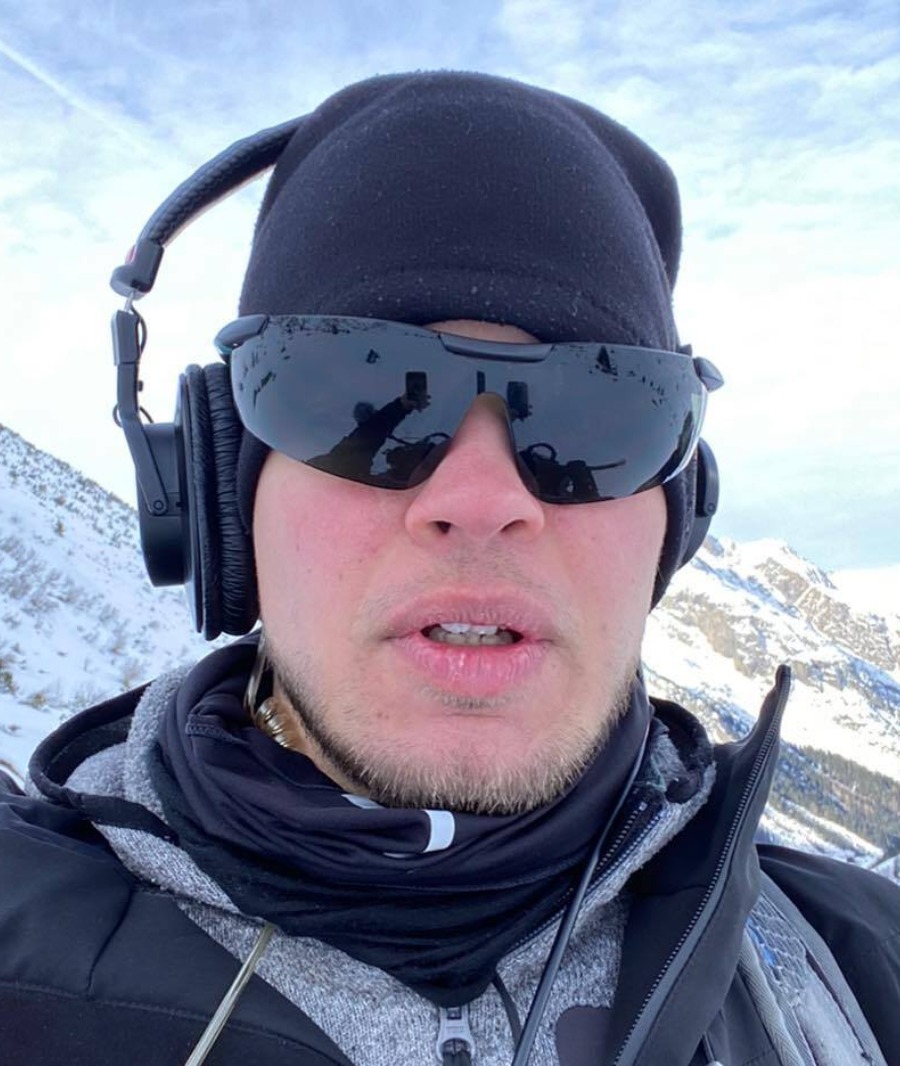 Need details or information or just want to get involved?
Send us an email and let's get connected.